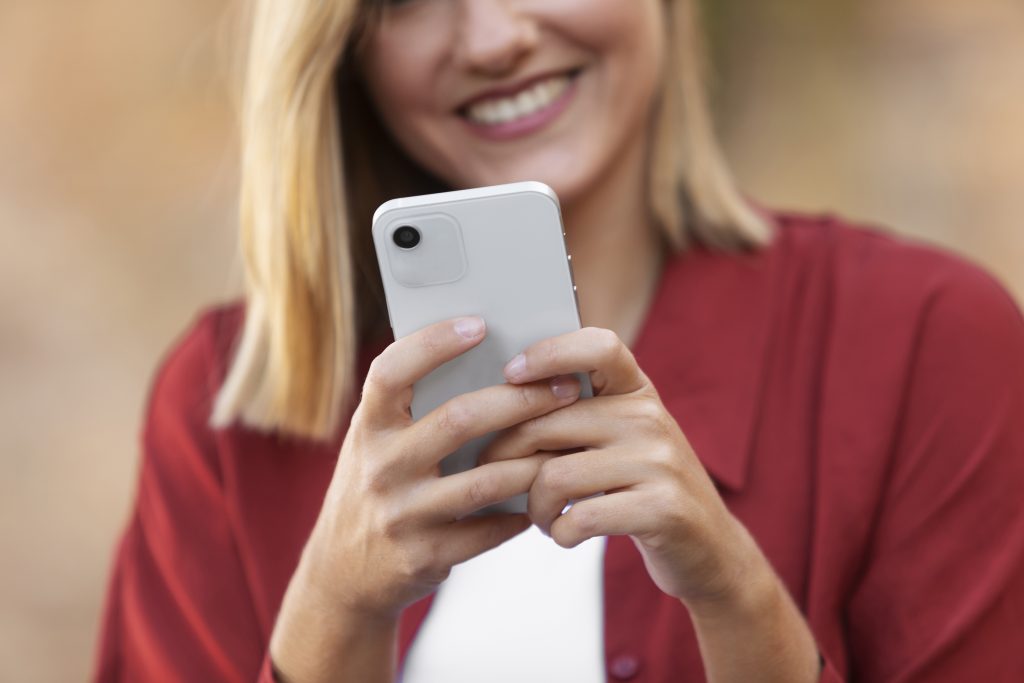 According to Sensor Tower language learning apps in Europe reached 71 million installs in 2021. By the end of this year this number is expected to grow further: already the 1st quarter of 2022 closed with 20 million installs. There are many reasons for this rapid rise. But one thing is sure: localization is one of the key factors behind the global success of language learning apps.

If you want to make sure your language learning app is ready to conquer the world, consider these three tips:

1. Let your users study through their native language

If you’re a Polish user trying to study Spanish with Duolingo, you’ll have no choice but to learn the new language through English. The same is true for many other minor languages in many other apps. You’ll find French-English, Spanish-English, German-English, maybe even French-Arabic, or Spanish-German courses, but you’ll struggle if you want to find a less common combination. Language learning apps usually use English as the core language, so the end users either need to study through the language which is not their native tongue, or accept to be limited to learn one language only (i.e. English).

The more language combinations your app offers, the higher the comfort level of your end users. Of course, it might not always be profitable to provide all possible learning scenarios, but at least carry out a thorough research to find out what are the languages that your target users would love to learn. English alone won’t make your app competitive enough, so choose at least three or four languages that would appeal to your users in the specific country. For example, in Poland the app users are usually looking for English, Spanish, French, and Italian courses, recently Ukrainian as well.

It’s not enough to make sure your UI strings display in the language of your end users. What matters is to make your layout as attractive and creative as it is in English (if your app is originally developed in this language). Pay special attention to buttons and commands: short texts are the most difficult to localize, because… they’re short. In a few characters your localizers or translators will have to capture the meaning and make the text as appealing to the users as possible. Remember to provide your translators with style guides, applicable character limitations, screen shots or full access to the app to ensure that they have enough resources to localize your UR strings in the most engaging way.

Finally, don’t forget to test your localized app. Functionality is not the only aspect that counts. Your app needs to be reviewed by a professional reviewer/tester who is the native speaker of the target language. In this way you’ll be able to identify any awkward phrases or cosmetic issues that would affect the user experience.

3. Double check if the phrases you use in your language learning app sound natural

Sometimes language learning apps make users laugh, which is a great way to learn. Until it isn’t. Imagine your users have friends or family members that are native speakers of the language they study with your app. Most likely, the users will want to show off with their skills or ask some questions about that new French word or that awkward sentence they found in your app. The native speaker will look at the sentence, probably admit it’s grammatically correct, and then add that no one actually uses such constructions. At this point, your user may wonder: “Why am I even learning with this app if no one uses such phrases…?”. Few more disappointments, and your users may end up deleting your app and moving to a competitive product.

It’s not an imaginary scenario. It happened to me while going through Spanish-English and Dutch-English course in a top language learning app. It happened to my colleagues trying to study French, Arabic, or English only to find out that the structures they learnt with the app sound a bit awkward.

To avoid such scenarios, make sure your language learning app is much more than just a collection of grammar rules and vocabulary lists. Work with professional language teachers and translators to reflect the real structure, rhythm, word order and context of the strings that your users are going to learn. In every single language.

The demand for language learning apps will keep growing. But to tap into this potential, you will need to provide your users with the best possible experience. This means you will need to fully reflect how your students speak and how the languages you offer in your app are used in the real-world scenarios.