Localising your mobile app into Polish is a good idea. Here is the reason why. | Polish Localisation

Localising your mobile app into Polish is a good idea. Here is the reason why. 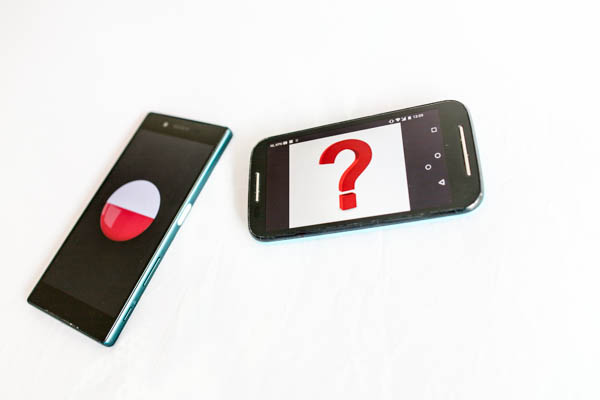 If you’re planning to localise your mobile app I’m sure you’ve seen hundreds of articles and forum posts about top languages for mobile app localisation. Languages and markets are quite often categorised by app downloads or by amount of players that are willing to pay for an app.

Some statistics show that top 5 languages in terms of revenue are English, Japanese, Korean, Chinese and German. Others prove that it’s better to focus on Spanish, German, French, Portuguese and Italian.

So why not simply follow their advice (one or another)?

Statistics with downloads or purchases by country and language are useful, but only to get the big picture. What worked for other apps, even for hundreds and thousands other apps, may not work for you.

Instead of clinging to the hope that some specific 5 or 10 languages will magically boost your app revenue, first try to research your market and find out more about your potential users. If your app is already published in one language, say in English, find out what are the countries with the highest download of your app. Have a look at your reviews in app stores. Maybe some users repetitively ask for an app version in their language.

Finally, some apps may simply not make a hit in some countries due to their specific category. For example, localising an app that displays European baseball scores into Chinese might be rather ineffective.

The market is saturated

It’s easy to look at the top 5 or 10 countries with the highest app download and then go on to adapt your app for these markets. One thing many statistics fail to mention is a huge competition. Most apps are already localised into the top profitable languages. And they end up competing for the attention of a limited number of users.

A smarter move is to consider some less popular languages to make sure your app can quickly get ahead of the pack.

Although some rankings presenting top languages for mobile app localisation list Polish as number 17, investing in Polish localisation is still a good idea. The reason is simple: if everyone focuses on top 10 languages, your app will be one of very few products that is adapted to the needs of the Polish users. App providers offering the top 5 or 10 languages usually need to compete for the user’s attention. So, you can take a step forward and think about users from other locations.

Competitive advantage is not the only benefit of localising your app into Polish. Another motivating factor is the large number of smartphone users in Poland. It’s estimated that in 2017 the smartphone penetration rate reached 63%, which means 24 million users in Poland own a smartphone. That’s quite a big figure and it can be compared with Spain (30 m) or Canada (25 m).

A high smartphone penetration rate means that the market for mobile apps grows rapidly. The number of apps available in app stores is increasing, and so is the user’s demand. An average user has about 120 apps installed on the phone, but uses only 25% of them.

The platform number 1 in Poland is Android followed by Windows Phone and iPhone. The most popular applications installed on smartphones include communication apps and social media. Games and office applications are also widely popular in certain age groups.

Finally, Poland belongs to one of the fastest growing e-commerce markets in the UE, so the demand for mobile commerce apps is also increasing. Mobile users move from laptops and desktops to their mobile screens and prefer online shops that offer a mobile app rather than a traditional website.

Depending on your app type and your target users, localising into Polish might be a good strategy to increase your download number and boost your profits. So, before following the crowds and choosing the top localisation languages, double check if adding one or two less popular languages will help you reach your goal quicker.

Are you planning to localise your application? Have you decided on the languages already?